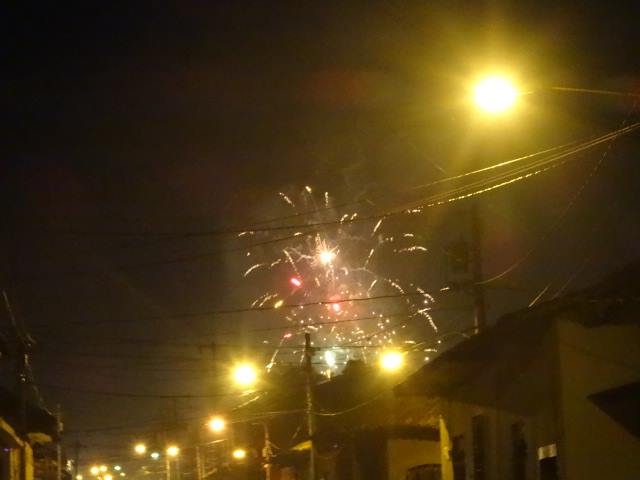 If you’re thinking of visiting Nicaragua this year, you’ll probably stumble upon a small local event, festival or other celebration. This is a good opportunity to get a closer look at the event and take some great pictures, with respect, of course. There is never a dull moment in Nicaragua. A quick look at our agency’s website will give you the main dates. I suggest you take a look below for another take on the celebrations of the year in the country of lakes, volcanoes and waves!

In January, baseball is in the air. You can often find the finals between the best national leagues. Each city or town has its own stadium or cancha. Managua, of course, has a very nice and modern stadium.

February, dive into poetry. Nicaragua is well known throughout the region for it’s literature festivals. Many Latin American artists visit the country… Maybe you’ll run into a famous poet passing through Granada? 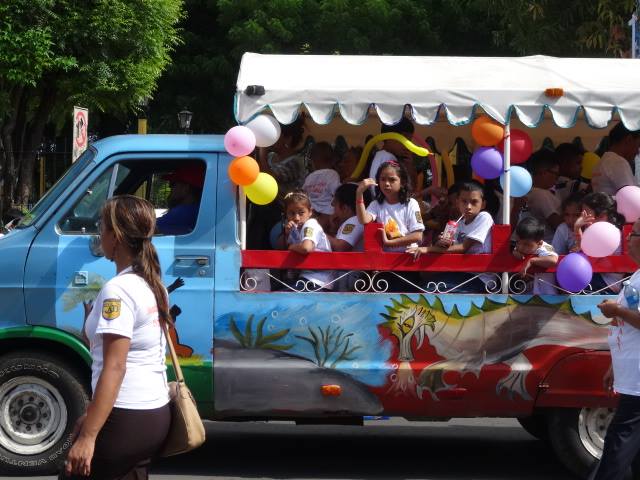 March is for Masaya. The festival of San Lazaro awaits you, which takes place on Palm Sunday. Put on your best shirt! It seems like even the pets are dressed up.

April and Holy Week… How can I explain it to you? The easiest way is to come and see for yourself! This it is the rare moment of vacation that all Nicaraguans share. It’s hot in April and everyone’s at the beach!

The Month of May! It’s time to dance! On the Caribbean side, Bluefields and its coast welcome the Palo de Mayo festival. Forget the jokes and references to Saint Benedicta, this is the celebration of fertility! Taking a small trip to the East might be in store! 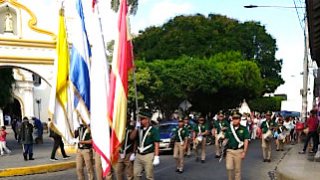 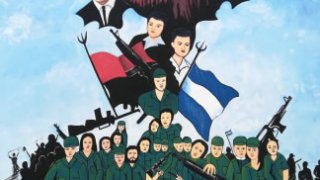 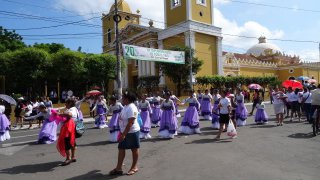 Catarina and Apoyo in June! Fiesta de San Juan Bautista in the small village on the crest of the lagoon. We celebrate John the Baptist! A great atmosphere guaranteed.

July… the 17th specifically! This marks the end of the Somoza dictatorship! It is the day of joy, dia de alegria! Red and black are out, fanfares and parades are everywhere!

Celebration marking the the end of slavery in August on the Corn Islands. The Caribbean coast wakes up, get ready to party! Caribbean vibes guaranteed! Meanwhile, in Managua, we celebrate the patron saint of the city from the 1st to the 10th. Write it down, you never know! You might run into parades and processions that block traffic throughout the city.

Is it back to school in September? No, not really. In Nicaragua, students start school in February. In the north, September is mostly a time to celebrate corn in all its forms. On September 15, nationally and in the region, Nicaraguans also celebrate the end of the reign of the Spanish colonists in Central America. This is the most patriotic month in Nicaragua. We commemorate the nation’s independence, we take out our white flags and uniforms! Celebrations can last several days

The last month of the rainy season, October, also has its own festival. In Masaya, they celebrate the Agüizotes, a syncretic celebration, between local traditions and old Iberian beliefs. Masks are worn and people dance all night long. Masaya is more than a volcano–it becomes an artisanal market during this month.

November and its “aquatic” carnival. Caravans, bands and parade floating on the Rio San Juan around San Carlos. A spectacle not to be missed around November 20!

Everyone shouts, sings and throws firecrackers in December. It is the griteria. An impressive spectacle to observe especially in Leon, in the north of the country. Nicaraguans celebrate the immaculate conception of the Virgin Mary, the purisima.  But don’t be fooled, the spectacle does not take place in the numerous churches….but rather in the streets!

The year is then over. The same program next year will be in effect if Dios quiere! 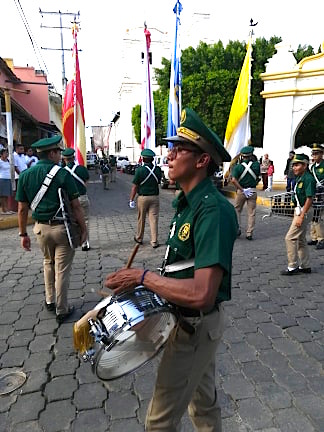 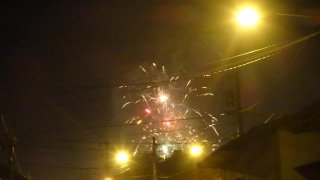