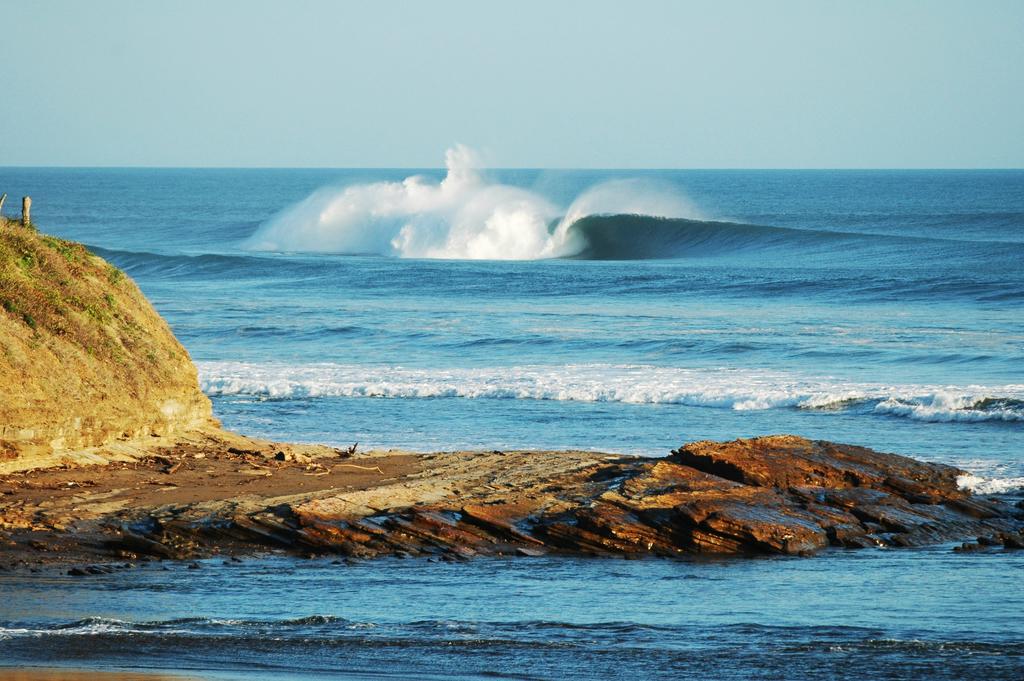 Head down the coast. Watch the swell coming in. Feel the east wind blowing. Think about taking a swim in the water. Take a surf less or hop a wave. Life couldn’t be better… Nicaragua is a surfer’s Eldorado!

Unlike Costa Rica, Nicaragua is a surf-destination still unknown to many. Only surf addicts and those who seek out hidden surf spots know the secret. Whether your a beginner or experienced, there are spots for all levels. You won’t find the beaches crowded… Exploring the more secluded beaches will ensure that you can surf alone in great conditions!

Popoyo is the stuff of legend! A reef-break, a wave that breaks on a slab, it is a kind of break of the element on a reef. Popoyo is inevitably a little crowded during the tourist season (around Christmas time). Avoid surfing at low tide.

Are you a beginner? Popoyo offers you an alternative, called “The Beginners’ Bay” in English, you will find it easily! The famous Mag Rock and the restaurant bearing its name, Magnific Rock, overlook it. Get in the water with your family early in the morning!

A small 4 wheel drive vehicle can help you reach this sufer’s paradise and discover the secret trails of Popoyo. The wave of Popoyo, like many of the spots in the country, “runs” all year round! There are, of course, also seasons and “temporada de olas” which I’ll talk about below!

A little further out in the ocean is the Outer Reef, a wave that is a quite violent…some say “the most brutal in Nicaragua”. Locals only and very experienced levels only! The wave can be up to 20 feet high or about 6 meters. A guaranteed spectacle! Take a look at the video at the end of the article to see for yourself! 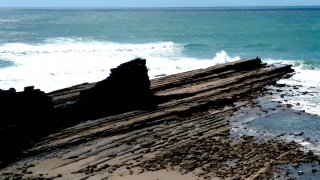 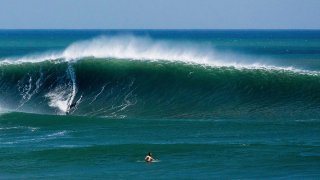 When is it open?  All year round except for the month of October. There are more than 330 days of off-shore wind, thanks to the presence of lakes located inland. From January to March, there is a season of small waves with an offshore wind that can be strong. In April-May, it’s prime surf time! The southern swells arrive it this time and the water is a bit cooler (but let’s not be picky about it). Start planning your next surf trip to Nicaragua now!

As far as the weather is concerned, it is not an exaggeration to say that the weather is always nice and sunny! No matter the period, you’ll hit the waves and soak up the sun.

Wave season : All year round, best from March to August! 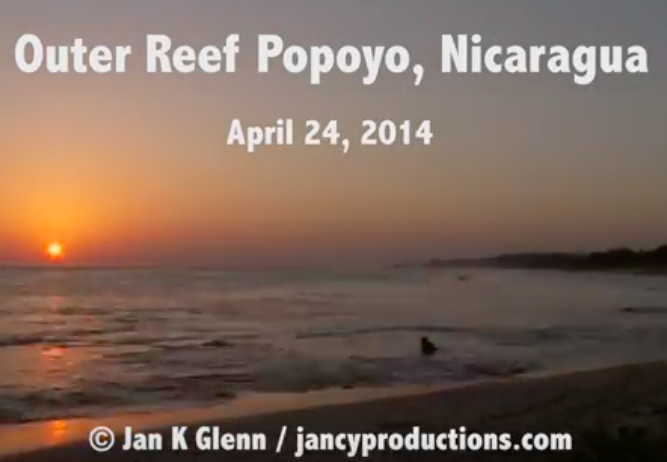