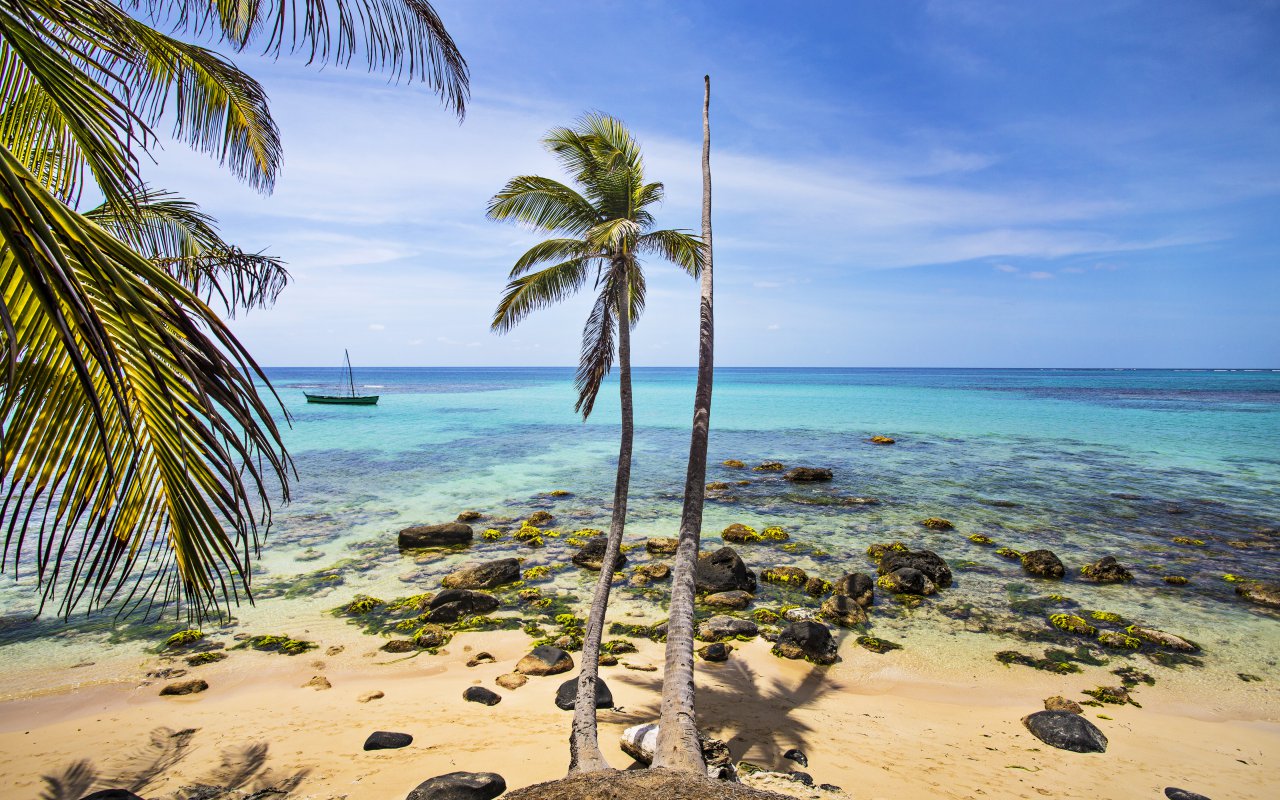 The Corn Islands are a duo of islands, one small and one large, populated by an indigenous community with African origins, of course, much like in the French West Indies, it is Creole. This dialect, resulting from the English colonization, is practiced as much as Spanish on these islands. It is also understandable why this loan, an English word: Corn Island.  It is even said that the pirates and other privateers had simply noted the name of the island on the map, an island considered as a real granary, a reserve of meat in particular. Meat, carne in Spanish: “carne island”. It is a version. But corn is also very present in the local culture! so? Coconut bread, a traditional dish made with this yellow cereal. It is very different from what we know on the continent. It is another Nicaragua.

Corn Island is located on the southeast coast of the country, it is the Caribbean side of Nicaragua. Two islands lost in the Atlantic Ocean located barely 75 km from the coast and Bluefields. They are the result of volcanic eruptions. With an area of about 10km2 for the large island and 3 km2 for the small one, there are less than 3000 inhabitants. The vast white sandy beaches lined with palm and coconut trees, the turquoise water of the sea, the warm temperatures around 30ºC all year round, the reefs and the marine life make it the perfect panorama of paradise islands in the middle of the Caribbean Sea.

However, we do not recommend traveling to the Corn Islands during the months of October and November due to heavy rainfall. 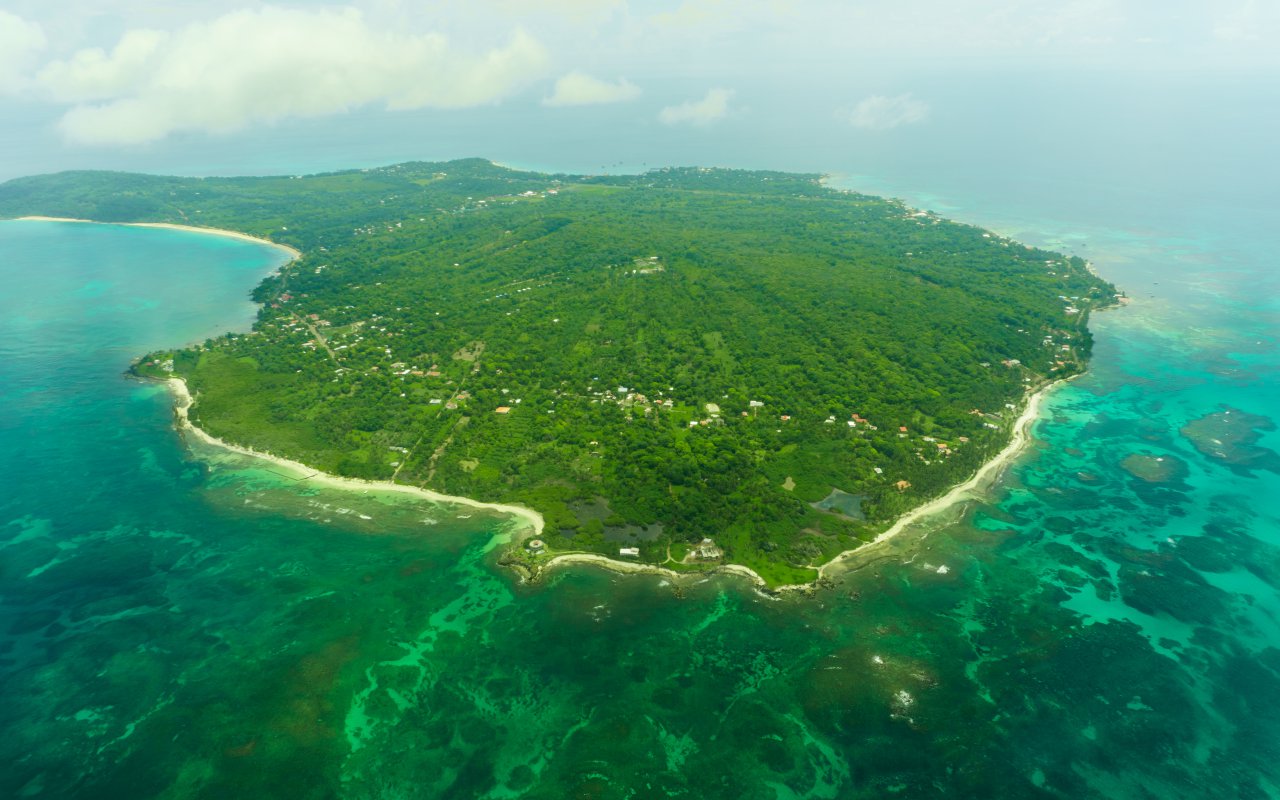 Big Corn island, the gran isla de Maíz, in Nicaragua is famous for its large white sandy beaches but also known as the refuge of the pirates of the region for centuries. Many galleons and merchant ships have crossed and been boarded in the area, some of which are still lying on the seabed. The wealth plundered on the new continent filled the holds of the ships, mostly British (the fleet of the crown was the most powerful at the time), which explains why the Corn Islands were occupied for a long time by the English, like many Caribbean islands located on the trade routes between Europe and America. It was not until 1894 that the Nicaraguan sovereignty set foot on the white sand beaches of the Corn Islands. First contacts with the tribe of the Kukras Indians, the latter were settled in the region, up to the current Bluefields. This tribe, also known as Sumos, were hunters, fishermen and gatherers, the encounter with the stranger was a real upheaval, as for many. In the middle of the 17th century, English, French and Dutch sailors who transited the Corn Island seas extensively came into contact with the locals, referring to them as Mosquitos. After some alliances with the regional piracy, some buccaneers and ship captains had taken possession of the place, of the big island, Big Corn Island, dislodging little by little the Kukras and often reducing them to slavery.

In the 18th century, the English built the first trading posts on the island. Commercial bridges were then built between the colony and the local tribes. There were 66 inhabitants in 1757, both whites and slaves. The English were then pushing the trade towards Jamaica, a certain base camp of the crown. It was not until the Treaty of Versailles in 1783 that the Spanish crown was finally recognized as sovereign over the islands, and the British settlers were forced to leave the entire coast.

At the beginning of the 19th century, the captaincy of Guatemala and the vice royalty of Santa Fe (current Colombia) disputed the corn islands. Santa Fe did not play along and did not respect the separation, so the Corn Islands and some other cayos became a real free trade zone.

What to do in Corn Islands ? 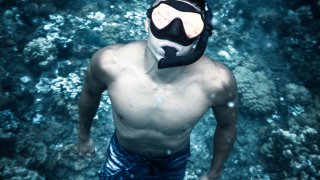 The Gastronomy of Corn Island

Its typical gastronomy, its typical accent and the panoramas to observe are simply marvels for the eyes, the ears and the taste buds. An air of Cuba and quiet cayos? No. Used to the Caribbean, think again, you are now in the Nicaraguan Caribbean. 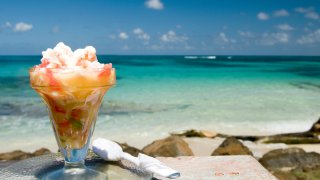 The first island, the big one, is a nice introduction. You can feel the island atmosphere, full of pidgins, smells and particular flavors. Then, you can go by sea to the second island, the smallest, where you will not see a car or road on this piece of land lost in the enchanting Caribbean.

The most beautiful beaches of Corn Island

Let’s start in the north with the beaches of North End and Sally Peaches where the shallow waters and coral reefs allow for great diving.

Let’s continue eastward to the long white sandy beaches of South End and Long Bay where it is even possible to surf from October to December.

To the south, the beach of Bluff Point is very difficult to access and very rocky.

Finally, on the west side of the island, the beaches of South West Beach and Waula Point are perfect for swimming or snorkeling in calm turquoise blue waters. 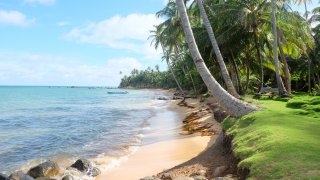 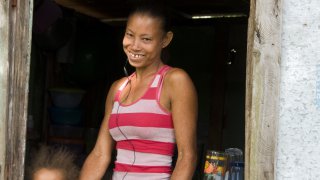 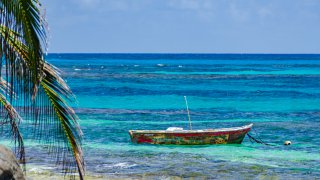 White sand, coconut and de-connection? You will be out of time and off the beaten track. North of Little Corn are the most beautiful beaches. Just follow a path that crosses the island to get there and find coconut palms, white sand and small shady areas to bask… in the shade! It is also the part of the island most exposed to the winds, the waters are agitated. But remember these names: Otta Beach and Kelly Gully Beach.

To the east of the island are other beaches, including Coral Beach, with more rocks. But as in the north, there is an incredible view of the ocean and a feeling of being at the end of the world.

There are also “lazy” beaches on the west coast of the island where the landing stage and many restaurants are located, the gateway to Little Corn-island. 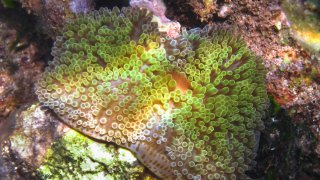 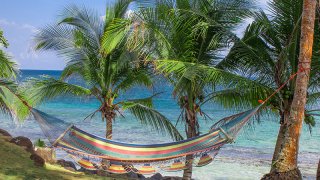 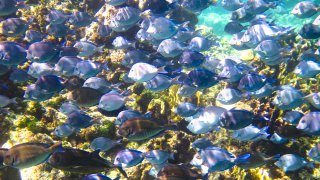 How to get to Corn Island ?

How to reach the Corn Islands? Nothing could be easier. It will be by plane, from the domestic terminal of the airport of Managua. Thinking of going by boat is feasible but also a bad idea because it will require you to cross the country, the great Nicaraguan East, to hope to be able to take a boat to Bluefields. Scenario reserved for adventurers and especially for people who have time.

All flights to Corn Island are operated by La Costeña and land at Big Corn Island. It will take about 1 hour and a half to fly there. It is a short and quiet trip. Once you land, you will be immediately invaded by the atmosphere of the islands, bewitched by this particular Caribbean atmosphere. 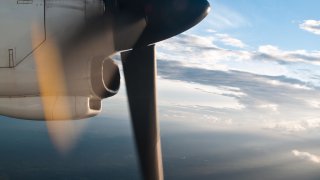 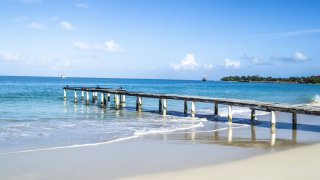 Although you can travel by car, cab, motorcycle or bicycle on Big Corn Island, some sites can only be reached on foot. On Little Corn Island there are no roads, no cars and sometimes no electricity or internet. Don’t hesitate to ask for directions at the hotel before you leave for your trip.

Even though the police have increased their presence on the islands in recent years, crime on the Corn Islands is more frequent than on the mainland. The locals will seem less friendly. We advise you to be vigilant in order not to be victims of theft. However, by taking a few precautions you will be able to fully enjoy the wonders of this heavenly place. 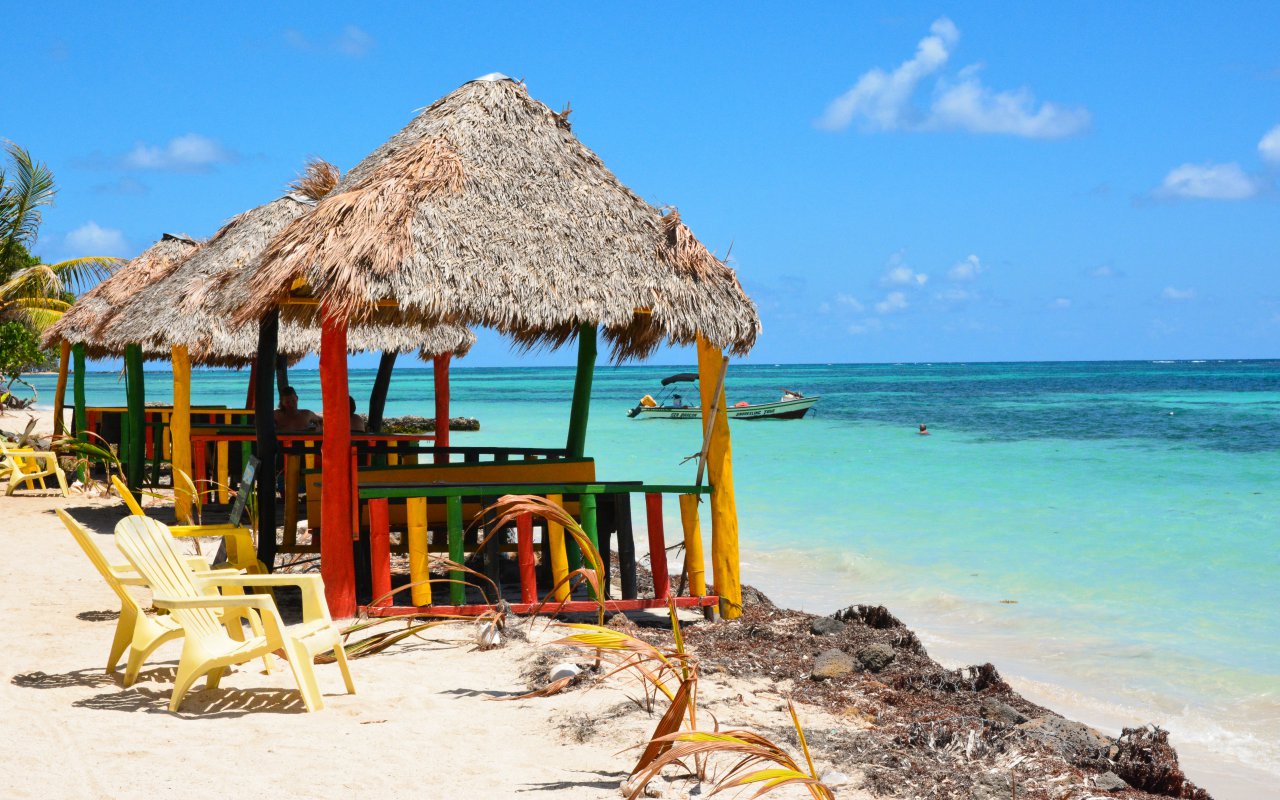 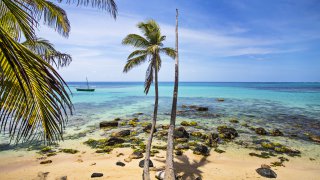