The city of San Carlos with less than 30,000 inhabitants is located about 300 km from the capital Managua. It is the main entrance and exit door for travelers and visitors to the area, located at the exact starting point of the Rio San Juan in Lake Nicaragua.

The city dates back to the 16th century, small and rustic, but has small hotels and restaurants to welcome people passing through. It is a paradise for fishermen and the sport fishing is very famous with its international tournament.

There is no formal evidence that allows us to date the creation of this coastal city. It is known that in 1679, the Spanish bishop of Nicaragua had submitted to the crown the idea of the foundation of a city at the mouth of the rio, a trading post. The need to set up a checkpoint at the entrance of the river naturally draining enormous quantities of water. Once again, the Spanish colonization did not stop there by chance. First called Nueva Juan, San Carlos was inhabited by indigenous people, los Pipiles, probably the original community of the place. In the first half of the 16th century, these and other tribes were literally exterminated.

The community of Gatuzos occupied the upper part of the Rio Frio, coming directly from the Caribbean, they had the reputation of being fierce warriors and rarely refused to fight. They essentially occupied very strategic positions not far from the mountains. These indigenous West Indian groups could be found as far away as Solentiname. The Spaniards, much stronger in numbers and technique, would end up enslaving the few rebel tribes.

The Caribs and the Miskitos were rather in the zone of the lake, it was much more difficult for the Spaniards to control them at the beginning of the exploration of Rio San Juan. Many of these indigenous villages suffered from the scorched earth tactics, warlike and barbaric techniques and strategies that are still well known today. Burning some villages was simply a response to the settlers’ unwillingness to set up a trading post or fort. The strategic points and villages were rather located near the trade routes and cities of the Pacific. 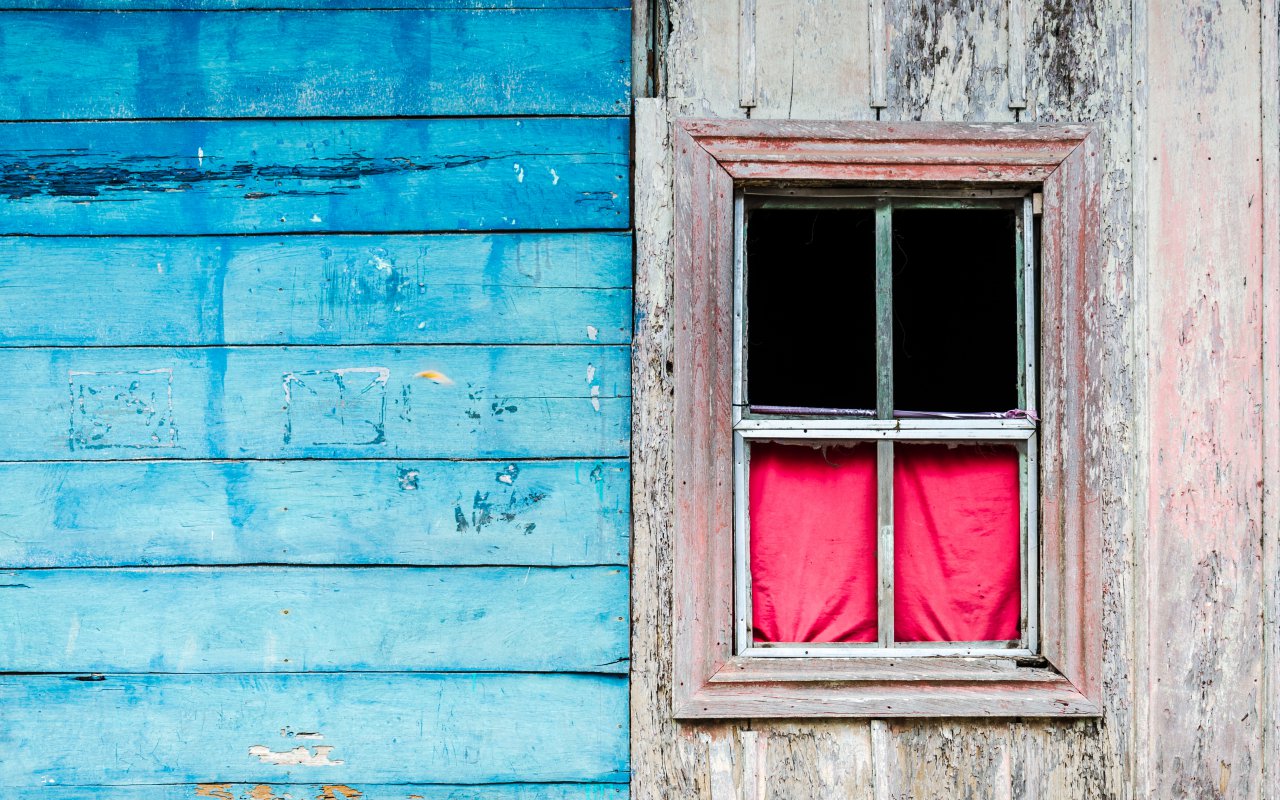 What to do from San Carlos ?

The small town of San Carlos will delight lovers of sport fishing, tranquility and Nature. From its pier, en lancha you can to go on an excursion, either to the east on the Rio San Juan, or to the west on the waters of Lake Nicaragua in order to go and visit the following places : 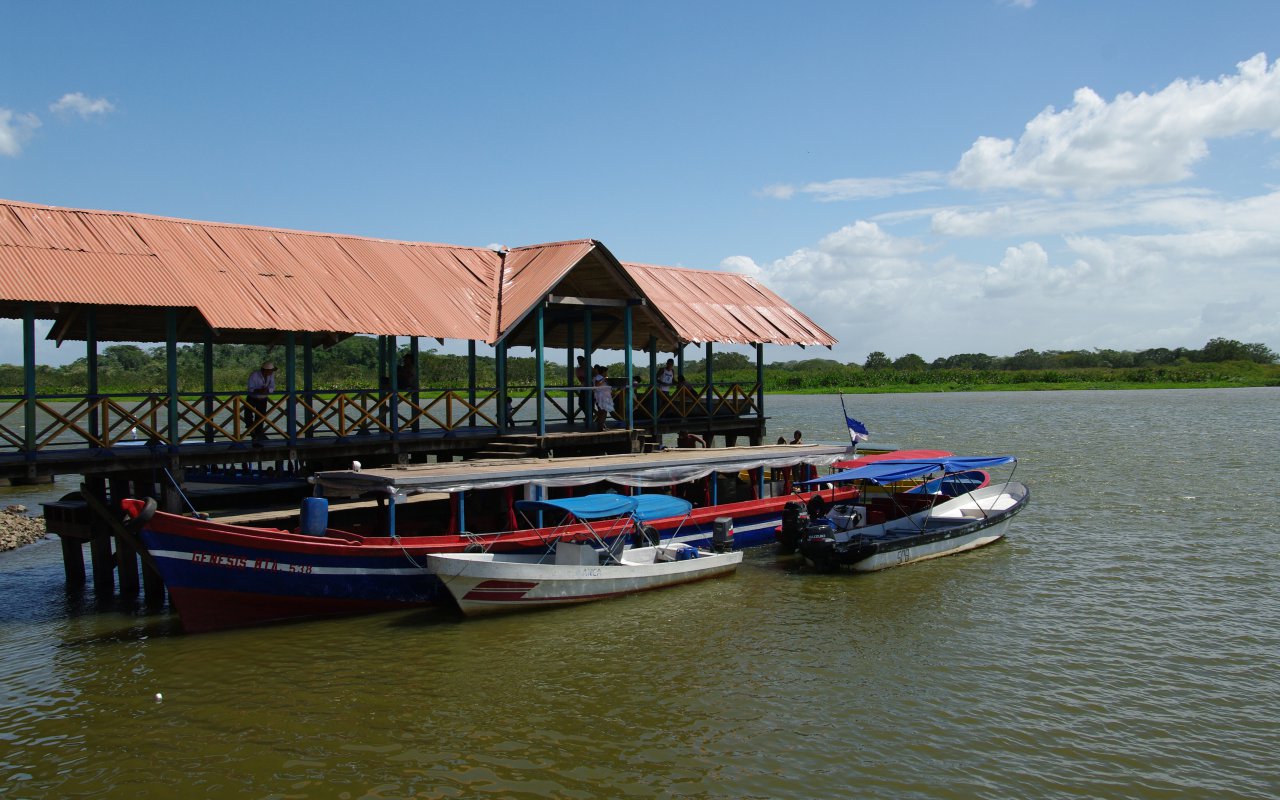 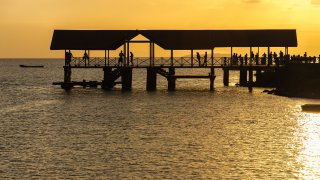